After years of battling the Tamil/Sinhala divide, a new trouble seems to have erupted in Sri Lanka. The battle between two opposite ideologies or what was once called the 'clash of civilizations' has come to its doorstep once more in a form that is quite recognizable in many countries of the world - this time, it is the Muslim and Buddhist communities in Lanka that are at loggerheads. 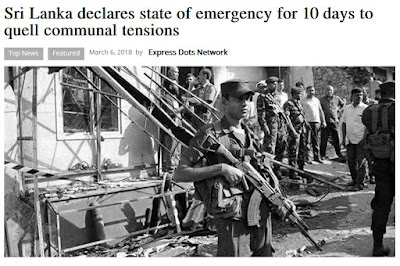 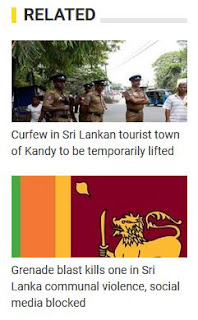 This is not a new phenomenon in Asia and in a previous post {Bamiyan-Burma-Bodhgaya-Bombay}, I had mentioned the reasons why Muslims and Buddhists were clashing in our neighbouring Myanmar. Part of it has to do with the historical spread of Islam through the sword and subjugation but a lot of the present conflict also has to do with the belligerent nature of certain types of Islam such as Wahabism. Many of those following this conservative ideology refuse to understand the impact of their thoughts and actions on those around them and rather blame the other communities of Islamophobia instead.

In Sri Lanka, the problem seems to be of a mixed nature with the reasons of the Sinhala-Islamic conflict varying from death of Buddhists by the hands of Muslim men, to the complaint that Islamic propagationsist activities are being conducted to undermine the majority religion. Just as it had been in the case of Myanmar, a single incident seems to have sparked this current cycle of violence in Kandy, a hill-station in the heart of Lanka that I had visited some years ago.

My glimpses of Kandy 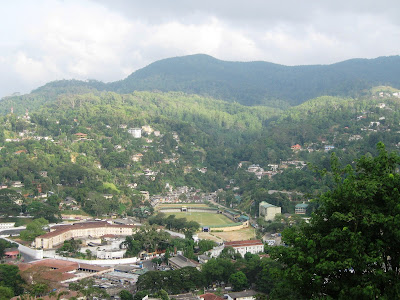 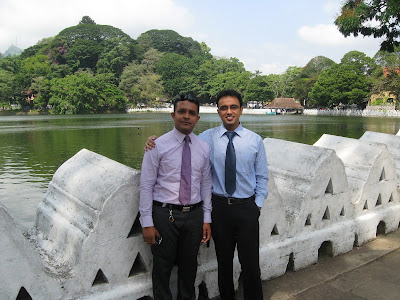 My impression of the place was that of a quaint little town nestled in a green valley surrounded by tea-gardens and dominated by Buddhist monasteries. The famous 'Temple of the Tooth' or Sri Dalada Maligawa that houses one of the actual tooths of Buddha is present here and Kandy is also a center of Buddhist cultural activities. 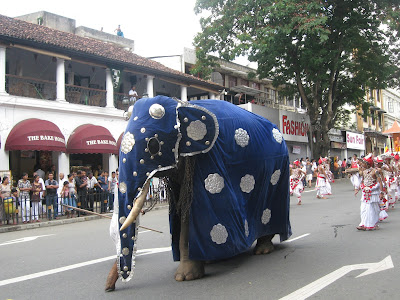 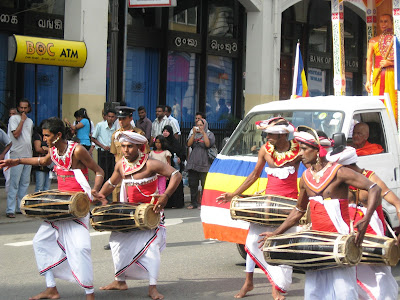 According to  Alan Keenan, a Sri Lanka analyst at the International Crisis Group - "The immediate cycle of violence began with the death on March 3 of a Sinhala Buddhist man in the central hill town of Teldeniya. He was attacked ten days earlier by four local Muslim men, who were promptly arrested and detained. The death sparked anger and some violence the next day by local Buddhists, 24 of whom were arrested and held by the police. Demanding the release of these men, leaders of radical Buddhist groups converged on the town with hundreds of their supporters from other districts, who later began attacking mosques and Muslim businesses and homes."

This trend of single acts turning into a vicious cycle of violence against would not be new to people living in India since we have seen this first hand in many cities where the majority and minority communities live in close quarters. But what is worrisome is the spread of this hatred in new countries in the region. Even after co-existing for centuries, we seem to have more and more hatred and lack of acceptance for those of other communities especially after the widespread use of social media.

Security at the Temple of the Tooth 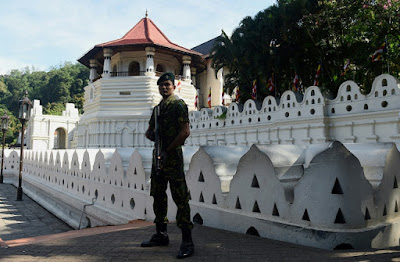 Buddhists protesting against the killing of a man by Muslims 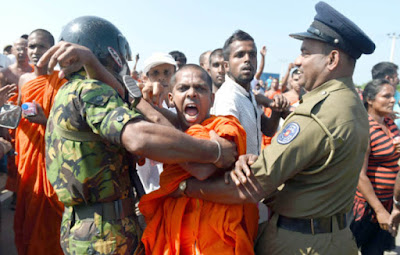 Hoever, there is one thing that is common to Myanmar, Sri Lanka and India - the Rohingya refugees who had fled from Myanmar were settled in Kashmir by a state govt that has done precious little to bring back the Kashmiri Pandits. This has caused a lot of resentment in the local Jammu residents who see it as a threat to their own sovereginity since these people were settled in the Hindu dominated part of the state and not the Kashmir Valley. The protests in Sri Lanka also have a component of anti-Rohingya sentiment as refugees land at their doorstep causing similar fears of shift in their demography.


Muslim protestors on the streets 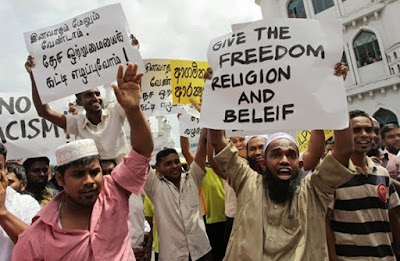 Sri Lankan Muslims, even though only 10% of the population, have also grown more noticeably religious. There is more visibility of women wearing hijab (headscarf), abaya (cloak) and nikab (veil) as well as men dressed in Arab style robes and caps. This coupled with the burgeoning of new mosques has caused some discomfort in the general population regarding Islamic expansion but that is not all. Many Muslim business owners are seen as a threat since they tend to dictate terms for example, many Muslim owned restaurants don't serve coke because it is perceived as the product of a Jewish company!

There have also been clashes between prominent Muslim organizations and Buddhist groups in the recent years. In November 2016, the Sri Lanka Thowheed Jamath organized a protest rally during which their secretary, Abdul Razik, allegedly insulted Buddhism, and reprimanded the General Secretary of Bodu Bala Sena (BBS), a Sinhalese Nationalist organization, in obscene language. In immediate retaliation, the BBS General Secretary, Galagoda Aththe Gnanasara Thera threatened to attack the majority Muslim suburb of Maligawatte if the IGP failed to arrest Razik who was finally arrested on charges of instigating racial hatred.

Such instances seem to be rising over the years and both sides seem to be redrawing the battle lines. Things seem to be normal in Colombo, the capital city that is hosting the Tri-nation T20 series and we can only hope that the violence is contained soon. Whatever the grievances between the majority and minority religions in Lanka or anywhere else in the world, they should be sorted out peacefully instead of causing more strife and  bloodbath that the world has already seen.

As long as people keep harping on their religion being the best, this conflict shall continue. As long as people keep a closed mind towards other's traditions and beliefs, there would only be an increase in such incidents. The only practical way for humanity to exist peacefully in the current geopolitical scenario is to embrace TRUE SECULARISM by stopping minority appeasement while at the same time safeguarding against majority totalitarianism. 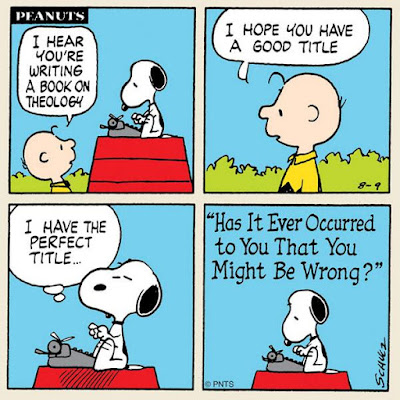 Let there be Peace 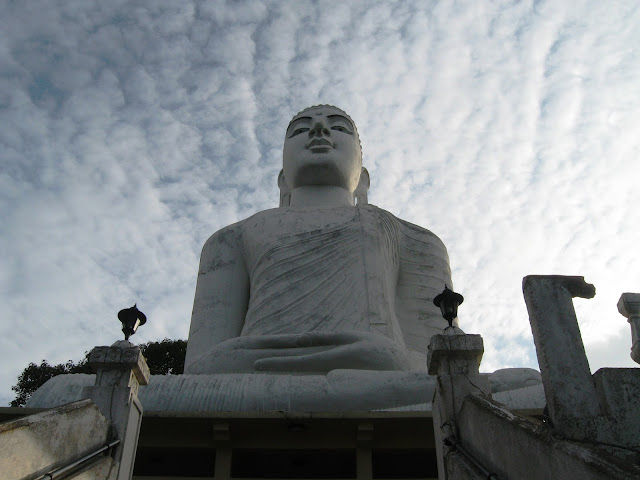