The Struggle for a Strong Lokpal


This is the Story till Now guys…. For those who are STILL SLEEPING!! 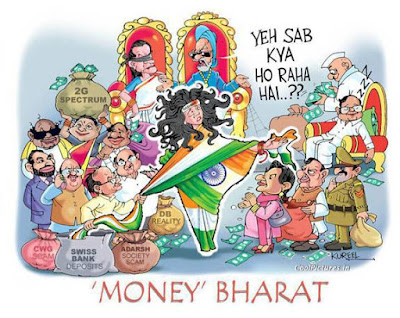 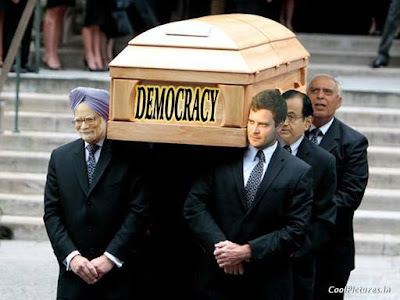 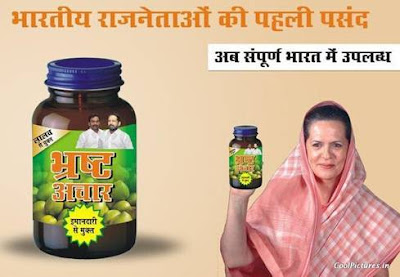 Some brave men (and women) came forward to fight this situation..
Not for their OWN GAIN!!
Not to EXTORT something out of the Govt.!!
Not to derive POLITICAL MILEAGE out of this situation!!
But to fight the spreading tentacles of Corruption..
FOR A BETTER FUTURE FOR ALL OF US!!! 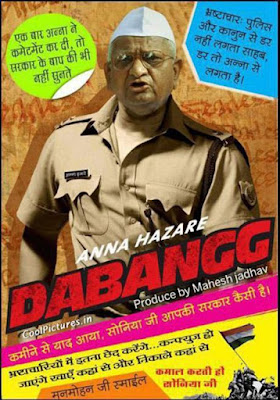 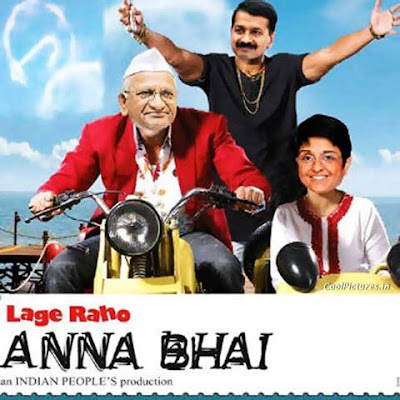 And what was the Govt.’s RESPONSE????
An entire NATION has been UNITED for the FIRST time in our lives, yet the Govt. can’t hear their voice..
A 74 year old Gandhian is FASTING for Nation’s future, while the country's PM enjoys sumptuous food at Iftaar parties.. 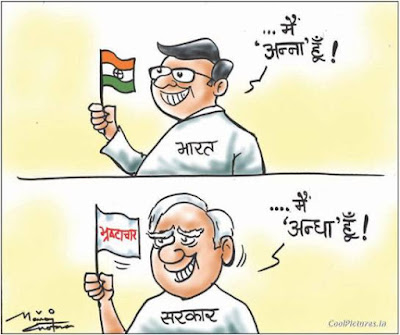 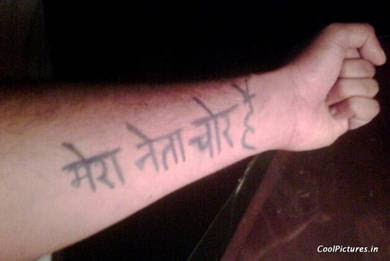 This is MY fight, this is YOUR fight..
Not a fight in support of ANNA, a fight in support of YOUR OWN RIGHTS!!
Even if you don't AGREE with the JAN-LOKPAL,
At least remember this fight is much bigger than being about just a Bill!
Its the ENTIRE country getting together for the
RIGHT to live in a
CORRUPTION-FREE NATION!
Be the change if u have the GUTS to face the system..
Be the change for the sake of Your OWN FUTURE...
Be the change to preserve the future of Your KIDS!!!
Jaago India Jaago!!

Email ThisBlogThis!Share to TwitterShare to FacebookShare to Pinterest
Labels: Struggle for Lokpal

Loved this story in pictures!

Thanx guys.. plz share it with ur friends who still havent started participated in d protests!!! God knows what they r waiting for!!!

My pleasure!! plz spread d word.. and those who dont support the protests ask them y THEY HAVENT started their OWN PROTESTS against the Govt. till now!

Just read this post.. gud work vinnie let me know if i can help in any way.